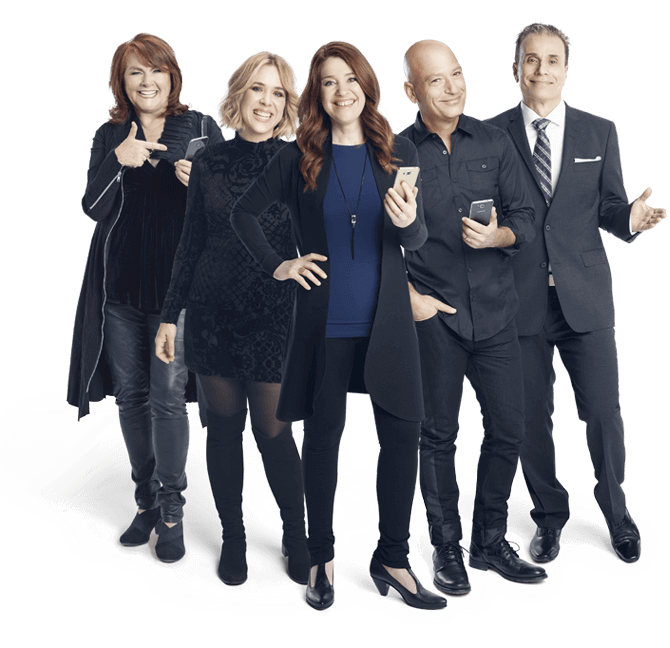 Instagram and Snapchat: New ways to join the conversation
Bell Let’s Talk Day donations are fully funded by Bell directly based on engagement by Canadians in the cause. Bell donates 5 cents to Canadian mental health programs for each of these interactions on Bell Let’s Talk Day at no extra charge to participants:

“Mental health is everyone’s concern and it’s incredible to see how many people are talking about the issue, spreading understanding and support for all those who live with mental illness in their lives,” said Mary Deacon, Chair of Bell Let’s Talk. “Social media has been a critical part of the ongoing growth in Bell Let’s Talk engagement here in Canada but also worldwide, underlining the strong desire everywhere for action in mental health. With the incredible success of the campaign on Twitter and Facebook, we’re very pleased to add Instagram and Snapchat to the many ways you can engage in 2017.”

In Twitter’s annual Top 10 list, #BellLetsTalk was the most used Twitter hashtag in Canada in all of 2016 (#MentalHealth was #7), and the most used in the world on Bell Let’s Talk Day 2016.