From wanting to take a nap under their desks to going for a walk, there are many things Canadians wish they could do to get them through the afternoon crash. The average time Canadians experience the afternoon crash is 2:30 p.m. according to a recent survey conducted by Vector Poll™ for the Almond Board of California. The survey found that of the 85 per cent of Canadians who experience an afternoon crash, it happens at least once a week and 53 per cent of respondents stated they feel tired, sluggish and craving a treat during this time.

To combat the urge to reach for indulgent chocolate bars and chips, the Almond Board of California has teamed up with Registered Holistic Nutritionist Peggy Kotsopoulos to help Canadians seize the afternoon or ‘Carpe PM’ with a healthier habit to get through that dreaded afternoon crash.

“The largest dip in energy a person experiences tends to happen mid-afternoon. I saw this in the corporate world when colleagues would load up on refined carbs and make poor food choices earlier in the day,” Peggy says. “A heavy lunch, digestion and blood sugar imbalances all contribute to the afternoon energy crash.”

The afternoon crash is a real concern for many people, with many respondents feeling sleepy (62 per cent), having low energy (59 per cent) and being less productive (44 per cent) along with irritability and being stressed. To combat these feelings in an ideal world, most people would take a nap (57 per cent) but more realistically, 30 per cent choose to have a snack. Of those that say they would reach for a snack, 70 per cent said the benefit is to feel more energetic. Satisfying hunger or cravings (55 per cent) and having something to hold them over (62 per cent) were also strong motivations. 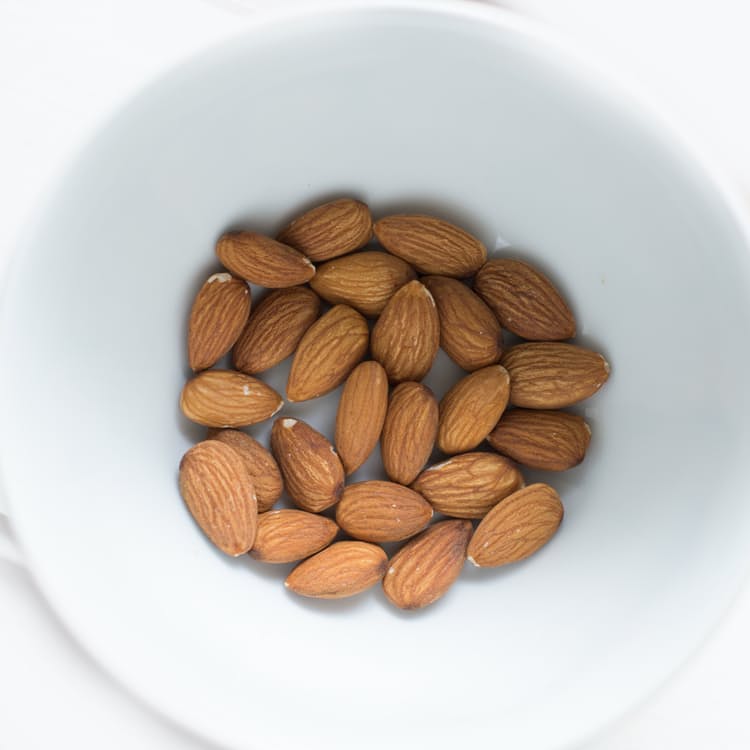 Probably not so surprising is the survey also found that most Canadians craved chocolate and cookies (44 per cent of respondents) the most during this afternoon haze. Next are salty and crunchy snacks, such as chips and nuts. And while this sugar rush may get people to the end of the afternoon it can start to take a toll on overall diet quality.

“Most people crave something sweet in the afternoon due to the dip in blood sugar levels. Indulging in a sweet snack spikes blood sugar levels providing a temporary boost in energy. However, for this energy to be sustainable, it’s best to incorporate fiber, good fats and protein to your sweet treat to keep blood sugar balanced, and keep your hunger satiated longer,” says Peggy, adding, “A simple trick of adding almond butter to your chocolate chip cookie recipes does this.”

For those looking for a healthier alternative to power through the afternoon, Peggy recommends keeping a healthy snack on hand, like almonds. They are not only an easy and convenient way to combat the afternoon crash, but are also loaded with energy-boosting and stress-busting nutrients by providing six grams of protein, four grams of fiber and 13 grams of good, unsaturated fats, which can help anyone seize the afternoon.

Peggy provides a couple simple ways to add almonds into already cravable snacks that will satisfy any sweet and crunchy craving: 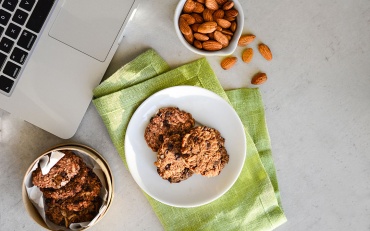 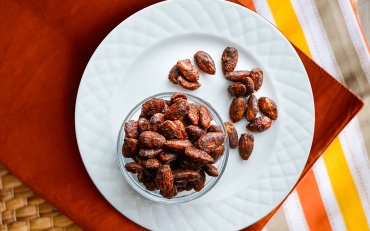 Peggy Kotsopoulos is a Registered Holistic Nutritionist and Culinary Consultant focused on teaching real health through lifestyle and dietary choices that are easy and delicious. She is the host of her own cooking show “Peggy K’s Kitchen Cures” on Veria Network and the author of “Must Have Been Something I Ate” and “Kitchen Cures” (Penguin, 2013). Peggy has been coined as the “New IT Girl of Alternative Health” by Dr. Oz, and has been featured as an expert on his show along with many outlets across the United States and Canada.

As a Commerce graduate from the University of Toronto, Peggy originally spent a successful, 7-year career in investments. During this time at business meetings, while the standard fair of ‘bagels and danishes’ did not suffice, Peggy would bring her own guilt-free goodies. As colleagues and clients became intrigued, the demand for information on food and health became so overwhelming that Peggy started leading seminars and founded a companywide corporate wellness program. Finally, while attending a health conference in the U.S., Peggy reflected on what she really wanted in life and decided to follow her passion. Since then, Peggy has obtained her RHN designation from the Canadian School of Natural Nutrition, she has completed her Health Educator Certification from Hippocrates Health Institute in West Palm Beach Florida, graduated from Living Light Culinary Arts Institute in California, and founded beVibrant – her wellness consultancy in Toronto. Follow Peggy on her website, Twitter, Instagram and Facebook. 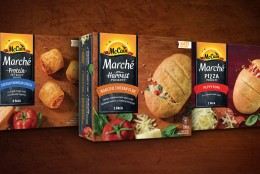