Canadian Tire’s Jumpstart Helps One Million Kids Get Into The Game! #1MKidsHelped

It’s that time of year again when parents and kids alike get ready for hockey season! It’s so heartwarming to see so many photos across our social media feeds of kids dressed up in their athletic gear, participating with their team, not all families are that fortunate. In fact, many across Canada cannot afford the costs of organized sports but that is changing thanks to Canadian Tire’s Jumpstart! 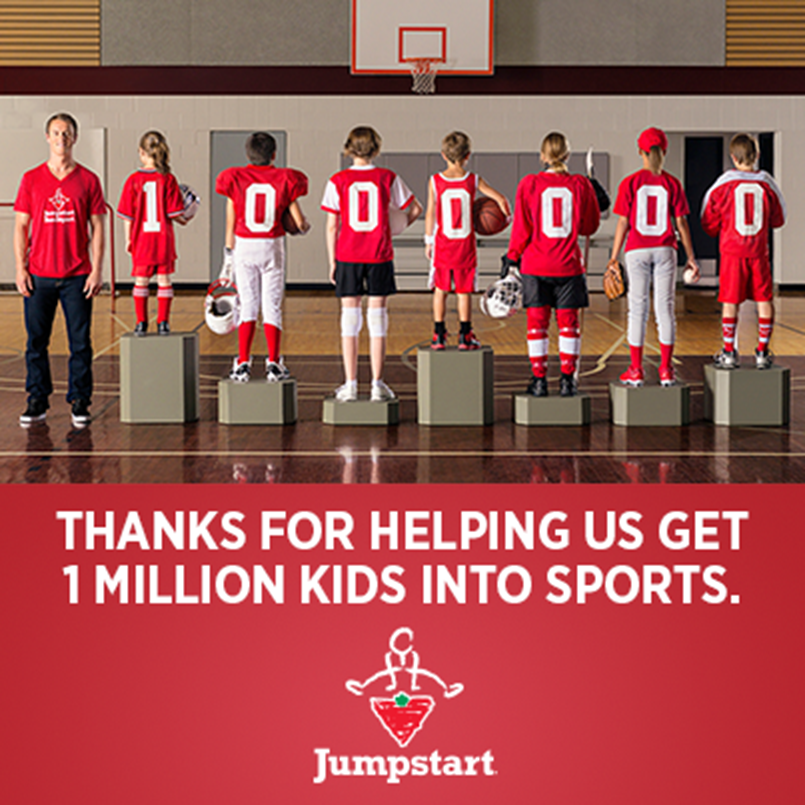 Canadian Tire Jumpstart Charities is a national charity that is dedicated to providing kids from low-income families with the opportunity to experience the benefits of organized sports and physical activities. With an extended national network of more than 330 local chapters, Jumpstart helps kids in communities across the country by helping with the costs that come with registration, equipment, and/or transportation. Jumpstart is supported by the Canadian Tire Family of Companies, which includes Canadian Tire, PartSource, Gas+, Sport Chek, Atmosphere, National Sports, Sports Experts, Mark’s and Canadian Tire Financial Services. Jumpstart has helped over a million kids since 2005 – this is huge! 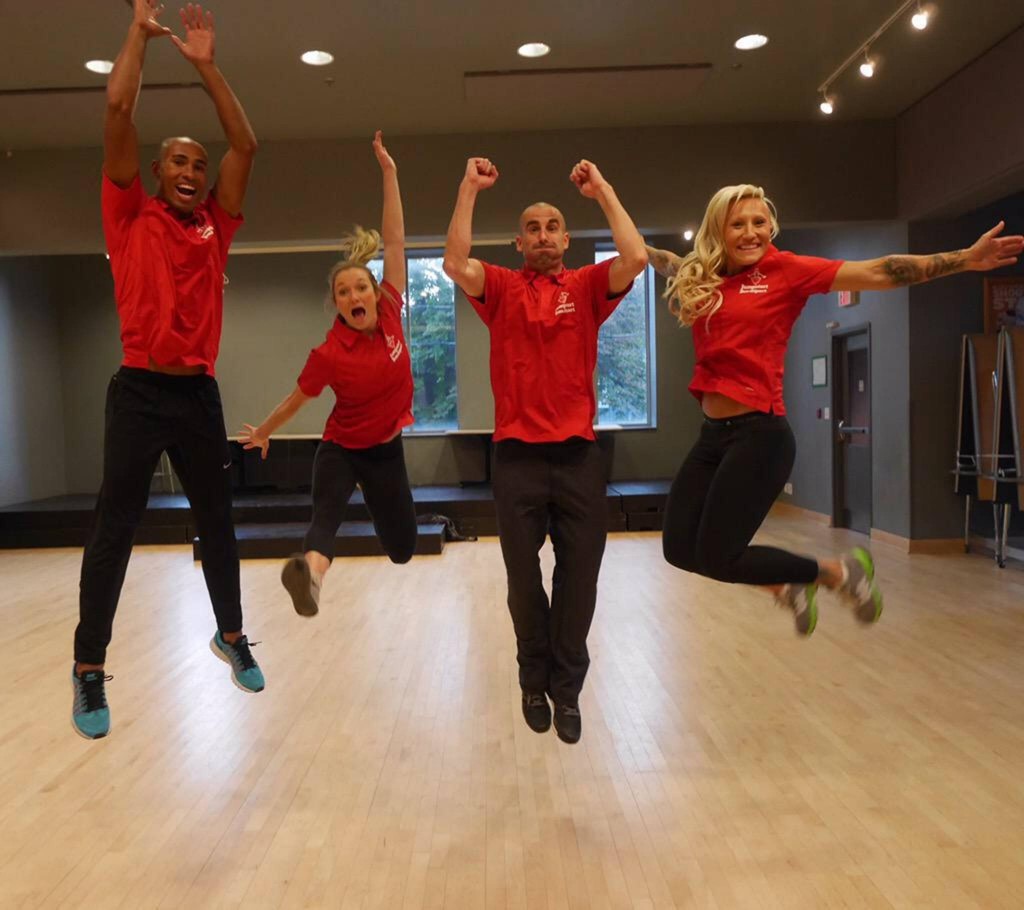 Canadian Tire is celebrating an amazing milestone – helping one million families in financial need participate in sport and physical activity. Jumpstart began 10 years ago and has grown into one of our nation’s largest charities. In 2014 alone, the charity helped get 200,000 kids into the game! 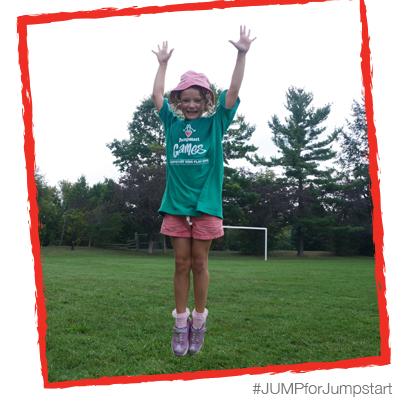 This special celebration will take place at the sixth annual Pedal for Kids fundraiser finale which is a five-day bike ride in support of Jumpstart that will see over 50 participants cycle from Huntsville to Toronto. Jumpstart Athlete Ambassadors Damian Warner, Benoit Huot, Kaillie Humphries and Rosie MacLennan will join over 200 local children to help celebrate this amazing milestone! 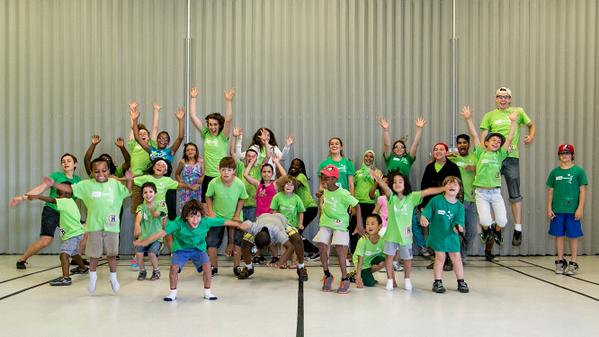 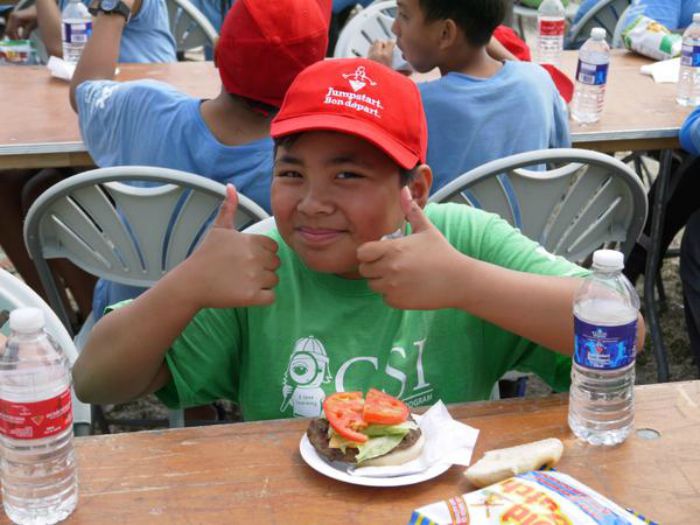 Goodbye summer, did I enjoy you as much as I should have? 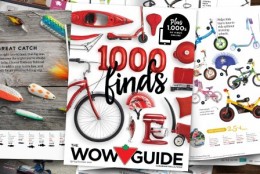 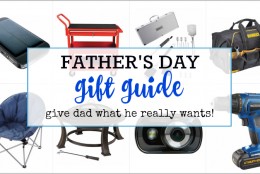