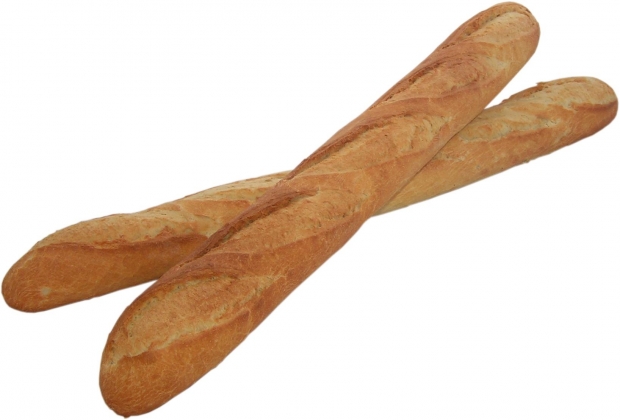 People LOVE their French bread! It goes well with just about any dish, especially pasta! Warm it up and smother it with butter. Soft inside and crunchy outside, it’s no wonder that National French Bread Day is enjoyed by millions everywhere each year on March 21st!

French bread, also known as a baguette, is a long thin loaf made from basic lean dough (the dough is defined by French law). It is defined by its length and its crisp crust!

There are many other ways to enjoy French bread besides as a side to your pasta! You could make it into a breakfast; create a baguette sandwich for lunch and more. One of my favourite go-to foods to make with French bread is a simple and healthy, bruschetta with tomatoes and cheese!

Here are some other great recipes you could enjoy for National French Bread Day!

Homemade soup with a helping hand from #CampbellsSoup 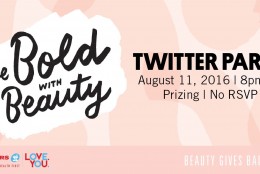