Summer at the Cottage Recap

My son has enjoyed time at the cottage with us over the years. Now that he is a teenager, it has become more of a chore to get him excited to got to the cottage. If you have teenagers then you can probably relate to the problem.

We do not have Wifi, or cable at the cottage. Our thought is that he should learn to enjoy the great outdoors like he did when he was little. You would think that we were the worst parents ever. We encouraged him to invite his friends to the cottage, but according to him, none of his friends want to come up without WiFi. There seems to be a common issue with kids and teens these days – bandwidth and data. They just can’t survive on the data plans we have subscribed too, so the thought on having to use value data while visiting a friends at a wifi-free cottage just doesn’t seem to cut it.

We have so many games, many that have been around since his great, great grandparents. We have bingo, Scrabble, The Game of Life, Bingo. We even have a pocker set which we managed to get him to play one night. Of course his cell phone was close at hand! 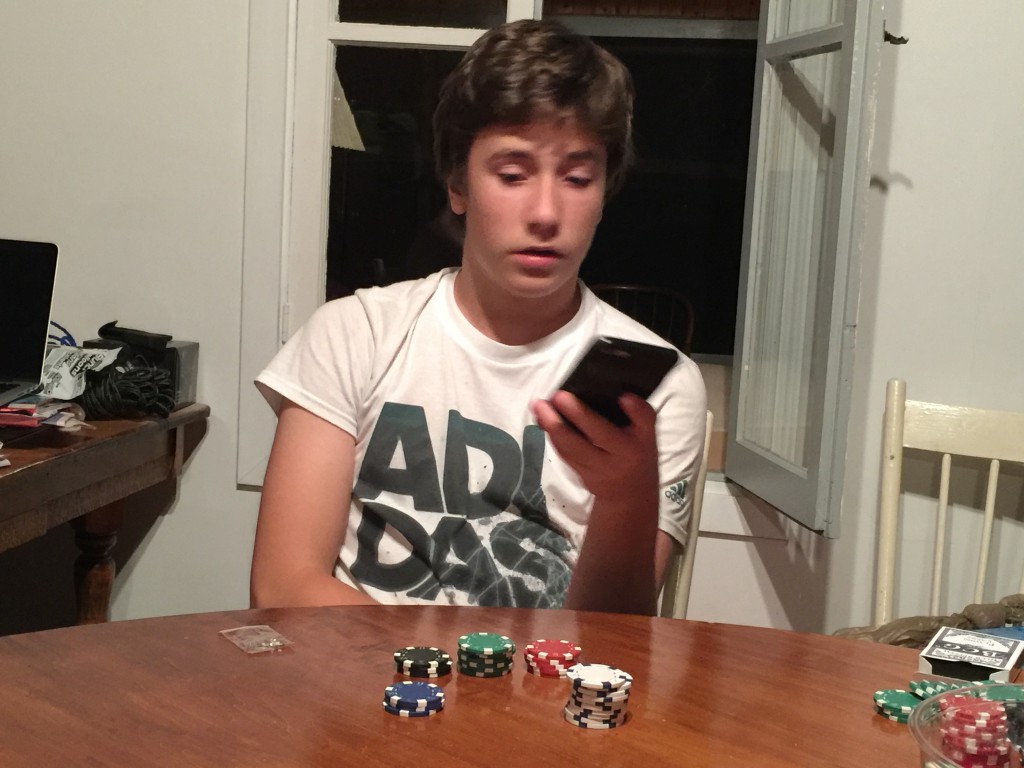 In the Boat Water skiing or Water Toys

So we have a boat, and we have so many water toys. You would think that this would entice him. Well it really didn’t. I even encouraged him to get his boating license so he would drive around the lake. Well it seems that during the summer, he had too many other social engagements to actually take the time to study for and take his test. 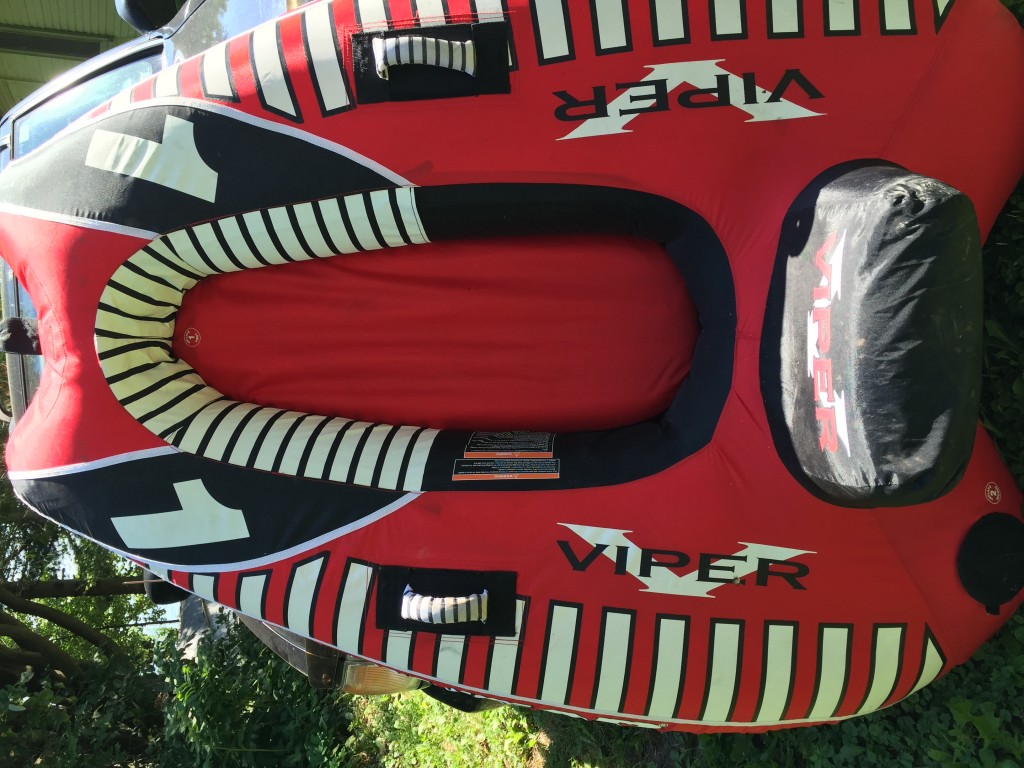 The lake is so beautiful, so what better way than to get into the canoe with his mom and take a ride together. Well that took just too much effort. I had to guilt him to go out me one time. So while canoeing was fun before he was a teen, it no longer is. 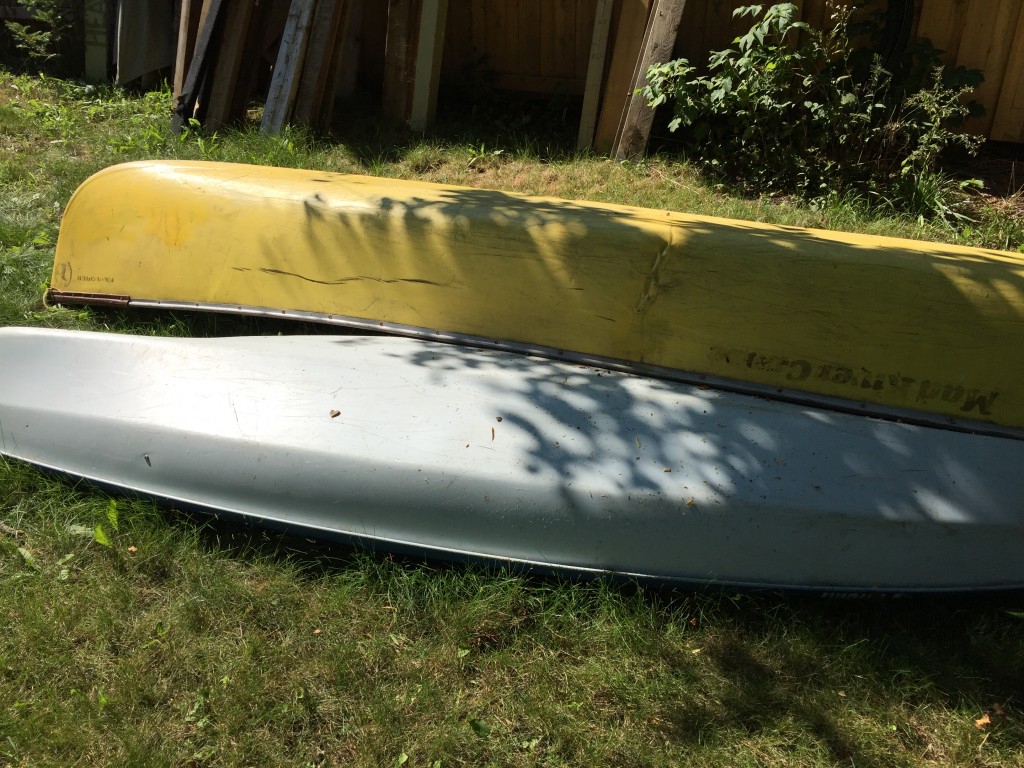 We found this pocker game that you could play in the water. Since he picked it out, we did manage to spend some time together. We did purchase it on the long weekend, so I hope that maybe next year this might help me get him to spend more time with me on the water and away from his cell phone. 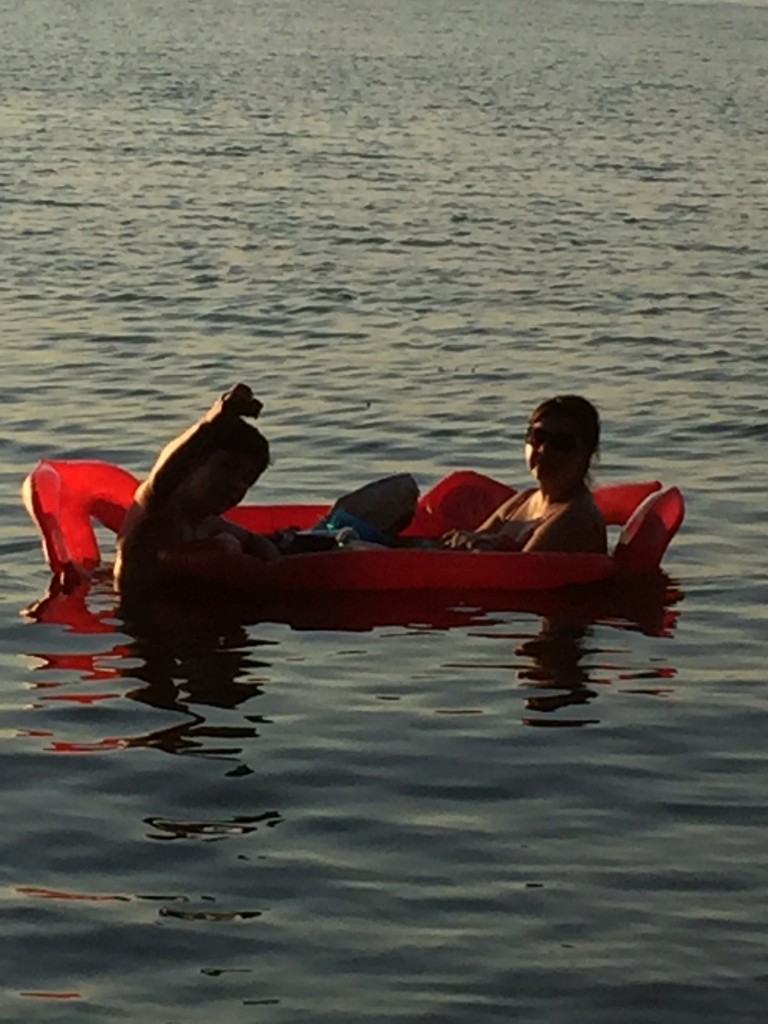 Camp fires are always fun. We like to roast hot dogs and to make s’mores. This is one activity he will actually participate in. He does have a sweet tooth so I figure that is the reason he participates 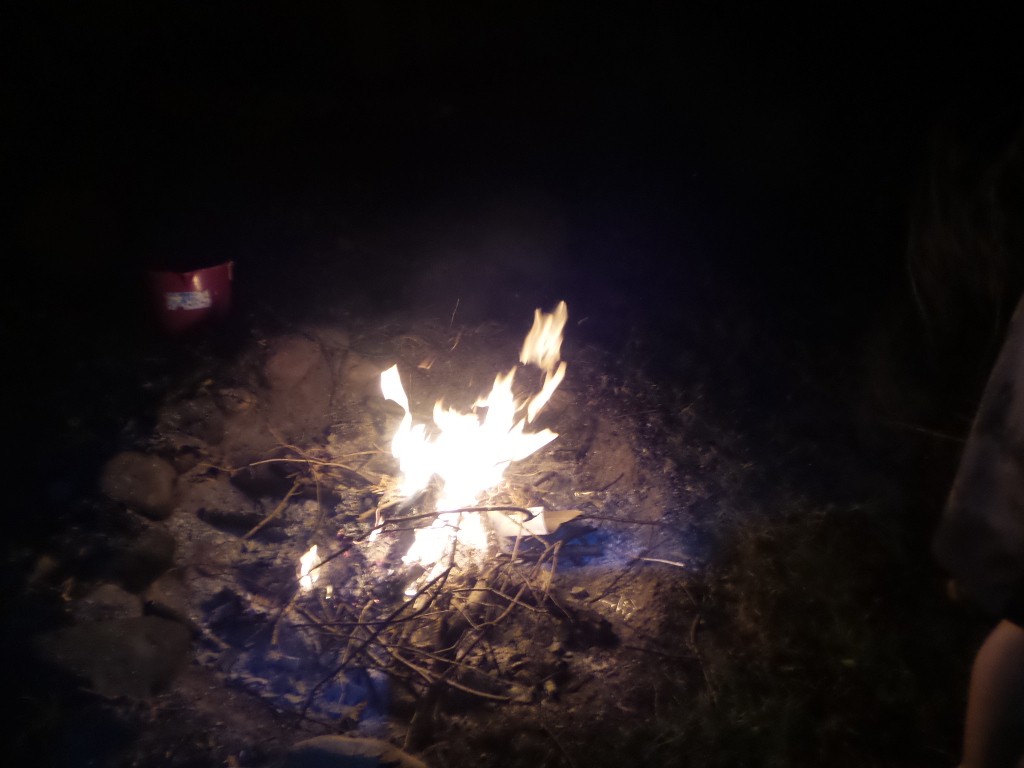 Well here we are- the end of the summer photo at “Heavenly Days” which is the name of our cottage. 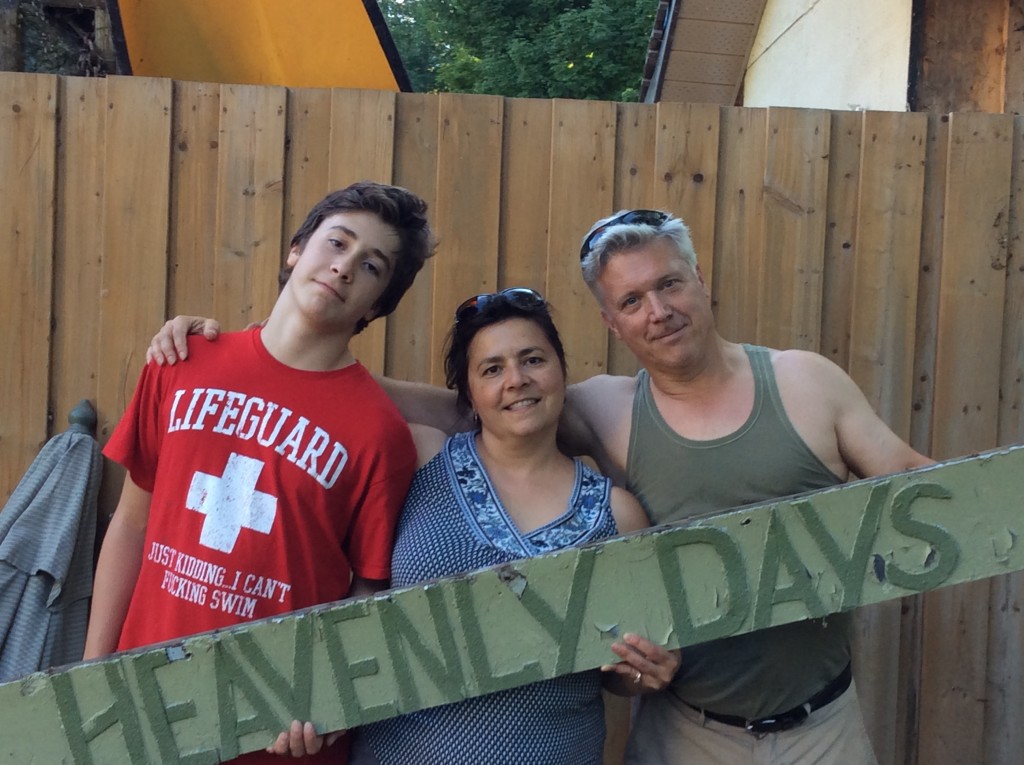 Have you entered the President’s Choice Instagram Holiday Contest? #PCInsidersContest 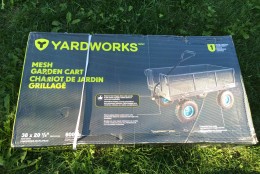 The YARDWORKS Mesh Garden Cart is a must have for our Cottage. #FallPrep

Prepping for Fall with Yardworks