Are you getting excited for the World Cup of Hockey 2016 in Toronto this year? We are a hockey family so it is an exciting time for us. 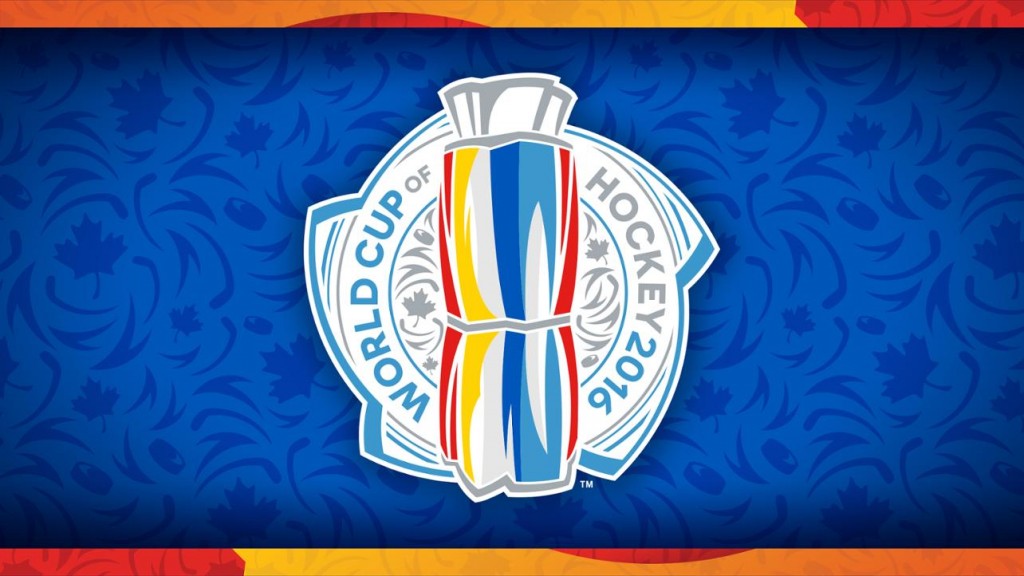 The World Cup of Hockey is an international ice hockey tournament. Inaugurated in 1996, it was the successor to the previous Canada Cup, which ran from 1976 to 1991. The tournament occurred twice on an irregular basis, with the United States winning in 1996 and Canada winning in 2004. A third edition is scheduled for 2016, after which the tournament will, for the first time ever, be held on a regular basis every four years, alternating biannually with a planned all-star series between North America and Europe.

The World Cup of Hockey is organized by the National Hockey League (NHL), unlike the annual World Ice Hockey Championships and quadrennial Olympic tournament, both run by the International Ice Hockey Federation (IIHF). World Cup games are played under NHL rules and not those of the IIHF, and the tournament occurs prior to the NHL pre-season, allowing for all the NHL’s players to be available, unlike the World Championships, which overlaps with the NHL’s Stanley Cup playoffs.

The two-week tournament, featuring more than 150 of the best players in the NHL, will progress from the Preliminary Round to the Semifinals and ultimately the Final. All tournament games will be played at Air Canada Centre in Toronto, home of the NHL’s Toronto Maple Leafs®. A select number of tickets for the event will go on sale to the public Thursday, Nov. 12 at Ticketmaster.ca. Click here to sign up for ticket information, announcements and special offers. 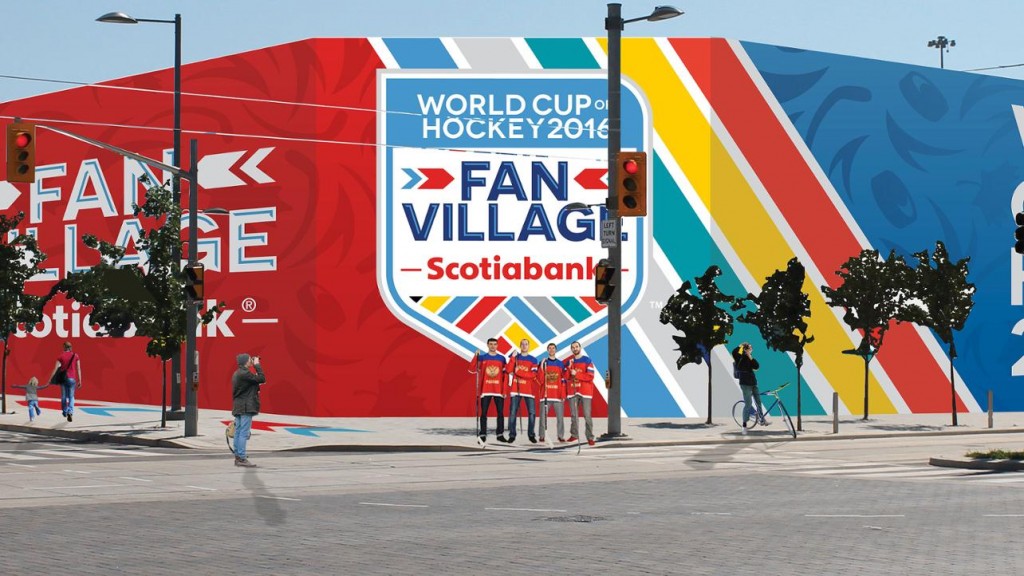 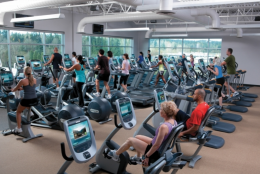 Fitness and Teenagers – Is a Gym the right choice? 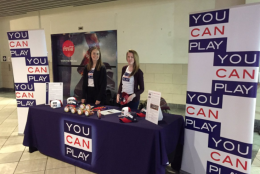 Hockey Is For Everyone #YouCanPlay