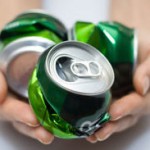 We all have a lot to learn from our children.  Recently, in honour of earth day, my son’s school hosted a ‘litterless lunch contest” where the lunch room with the least litter would win a free pizza lunch.  To the elementary school crowd, that’s a pretty big incentive – relief from the home packed lunch – even just for a day.

My son is competitive by nature, so he was very motivated for his lunch room to win.  I was confident he would be fine, there is almost never a prepackaged food item in his lunch bag (I know, I’m the meanest mom, and the worst lunch packer in history).  However, I am sure he was busy lobbying the kids in his lunchroom to avoid throwing anything in the garbage can that day.

I think the school underestimated the kids’ motivation to win.

Rather than really inspiring the kids to encourage their parents to pack litterless lunches, what happened (according to the note that was sent home), was that the school could not award the prize to any of the lunch rooms due to some inconsistent activities (aka cheating).  While that day resulted in the lowest trash accumulation in the history of the school (ok, maybe I’m embellishing a bit), none of the kids habits really changed.

What happened was that the kids all went home with a full lunch bag of garbage for their parents to deal with.  Maybe that wasn’t such a terrible outcome.

I figure, my son will continue to badger his lunchroom to continue to bring their trash home, for at least one or two days more, until he forgets.  Any in the end, if even one parent was disgusted with how much garbage their kid produced in a day, then that is a victory in itself. 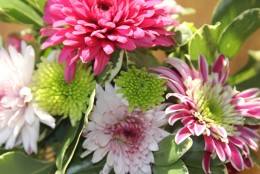 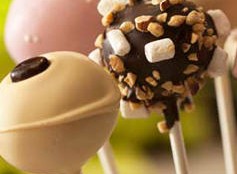 The success of the cake pop